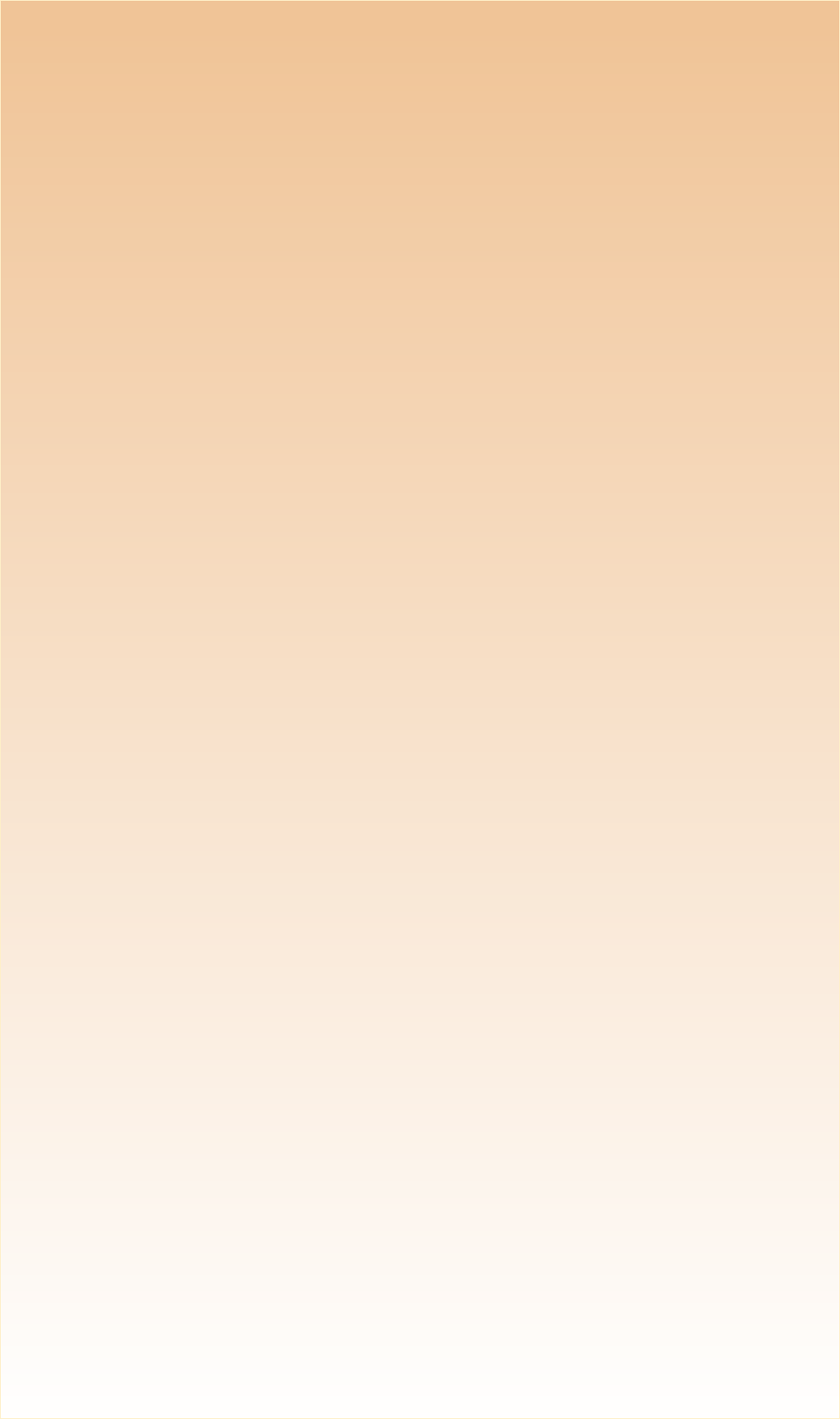 The LAB:bit project kit from Kitronik has an exciting collection of sensors and controllable devices all on a single board.  Ideal for classroom use at KS2, it provides a genuine experience of the BBC micro:bit as a real world controller whilst completely eliminating worries about connecting components. Projects with the kit are easily coded using the Mr Bit ‘Plain English’ method.  Try the tutorial videos for the projects below to see how easy it is to create the coding scripts which say exactly what they do.

Make the micro:bit LEDs show a ‘smiley face’ when a good electrical conductor is connected to a switch input.  If a non-conductor or nothing is connected, show a cross.

Make the dice LEDs show one of the six faces of a die at random when the micro:bit is shaken. 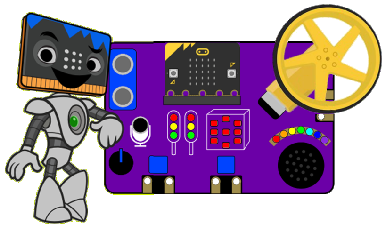 While the switch input is closed, show the LED image (smile).

While the switch input is open, show the LED image (cross).

When the micro:bit is shaken, set face to a random number from 1 to 6. 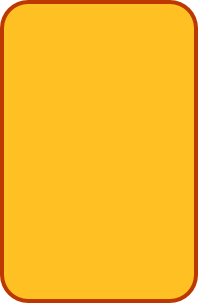 Make the ZIP LEDs rainbow show all seven colours of the spectrum.  Use the analogue input to vary the rate for the colours to swap places.

Starting with the green light, make the traffic LEDs change colour in the correct sequence when a button is pressed.

Show the traffic lights pattern (green) until button A gets pressed.

Show the traffic lights pattern (yellow and red) for 2 seconds.

Make the analogue input control the speed of the motor.  Add instructions to make the traffic lights LEDs indicate speed: green for low, yellow for medium, red for high.

While the analog input is greater than 0, switch on the motor (forwards) (analog input control).

While the analog input is greater than 0 and less than 40, show the speed LEDs pattern (green)

While the analog input is greater than 40 and less than 80, show the speed LEDs pattern (yellow).

While the analogue input is greater than 80, show the speed LEDs pattern (red).

Make the micro:bit LEDs show a ‘happy face’ until the microphone detects a loud noise, when the image changes to a scared face.

Show the LED image (happy) until it is noisier than 50.

Use the ultrasonic sensor to find the distance of a near object.  Make the speaker beep when an object is less than 20cm away. Speed up the beep rate as the object gets closer.

When the distance is less than 20, play "beep" on the speaker for 0.3 seconds.

Here are ten more projects you can try with the LAB:bit.  See them all working on the videos.

Download notes on all the projects, tutorials and extension suggestions. 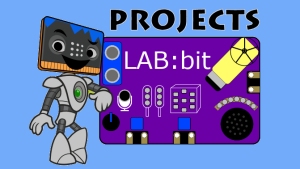 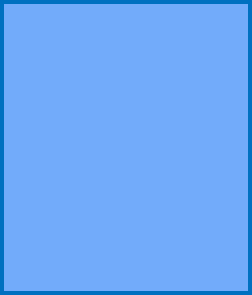